The European Association of Neuro-Oncology acknowledges and is grateful for the support of the Vienna Tourist Board: 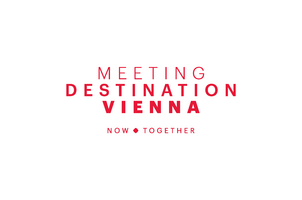 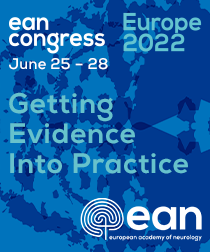